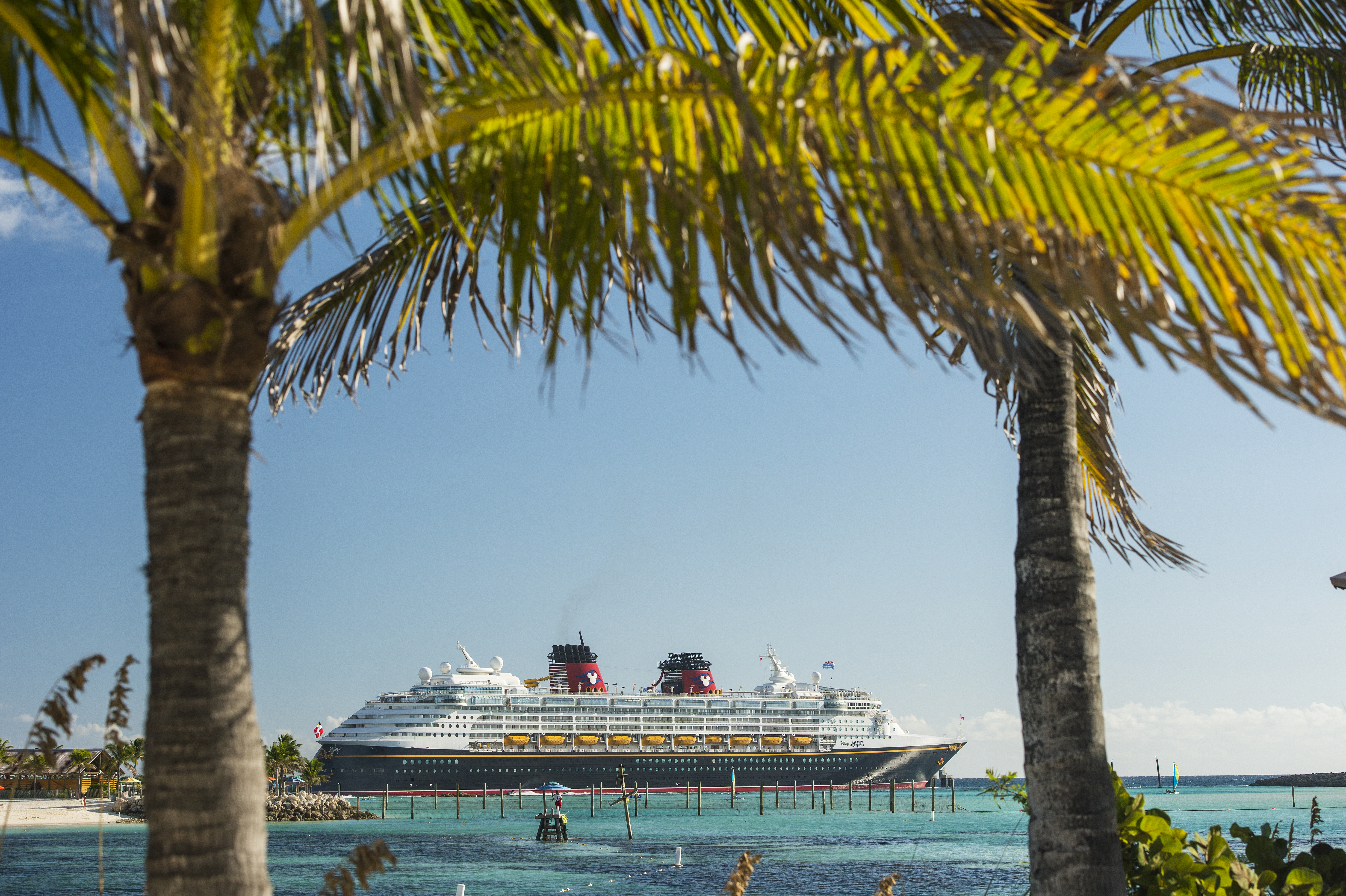 It’s All Here. And It’s All Included

On Disney cruises, it’s all those little extras that add up to the most magical vacation of your life—and it’s all included.

Everything from amazing kid’s clubs—where kids can play from sunup until long after sundown, to immersive, private clubs for tweens and teens, to one-of-a-kind Rotational Dining—where throughout your cruise, you rotate through three delicious restaurants and your servers travel with you to each meal. There’s even 24-hour complimentary room service. Plus, plenty of soda, coffee and tea at meals or anytime up on deck.

And if that weren’t enough, there’s also Broadway-style musicals, first run films, special moments with Disney Characters, and themed deck parties for the whole family—most voyages even include fireworks.

Oh, and let’s not forget all that legendary Disney service just floating around!

The Magic is in the Details:

On each and every departure aboard all four Disney Cruise Line ships you be pleasantly surprised by all that’s included. It’s all the little extras that add up to the most magical vacation – here is some of what’s included:

Videos will auto-play, or select from the playlist button at the top-left.